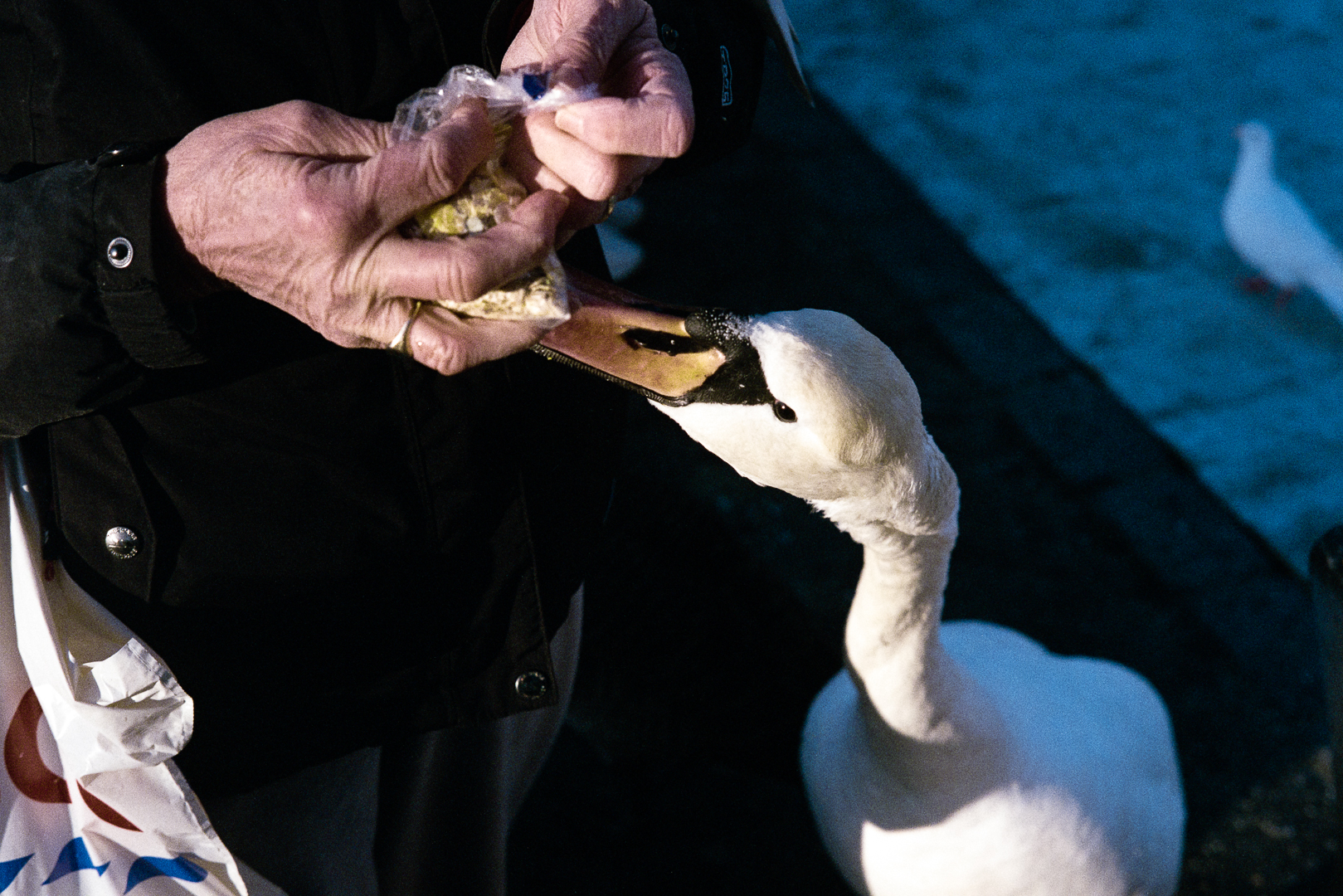 Nikon have really impressed me. Bare with me and let me explain….

For the last 2 years or so I’ve been shooting digital but that’s not where my heart is. I like film. I can’t explain why and I’m not going to try.

Recently I’ve been getting along just fine with my Olympus digital camera’s and my film camera’s have mostly been sitting on a shelf gathering dust (one was even in it’s box all ready to be sold on Ebay) but sometimes it just takes a spark to set the fire burning again and that spark came when my wife was given her granfather’s old Nikon Nikkormat ftn which her father had been ‘storing’ since her grandfather died many years ago.

When I say storing what I really mean is neglecting. Her father lives on a boat (a somewhat damp and dusky environment not ideal for camera storage) and the Nikkormat had, I think, been thrown in a box and forgotton about. Not used and certainly not serviced since sometime in the early 2000’s.

Now, in all my time learning photography and shooting film I’ve owned and used many different camera’s  – Olympus OM Slr’s, Olympus Rangefinders, Pentax MX and ME Super, Contax G2, Leica M3 & M4, Hasselblad 500c/m and 501c/m to name but a few. All of them pre owned and all them, without exception, needing some kind of service or repair to get them working as they should. Some more than others – the M3 has spent more time in the repair shop than it has being used. For some reason though I’d never owned a Nikon.

When the Nikkormat arrived in the house I pretty much ignored it. My wife put it on the bookshelf where it continued to be neglected and gather more dust until one day I took pity on it and decided to give it a bit of a clean. On the outside only you understand – I’m not a camera technician. To my suprise when I fired the shutter at variuos speeds they all sounded about right i.e the slow ones were definitely slow and the fast ones were, well, fast. The lens has the first ever so slight signs of fungus growing on the front element but given where it had been kept I was surprised it wasn’t completely covered in the stuff. Even more surprising was the fact that the focusing was smooth and the aperture blades were snappy, clean and oil free.

I was curious now to see if the camera was still working so I decided to put a roll of film through it but as I didn’t feel too confident about how the camera would perform I loaded it with a roll of well expired Fuji Superia 200 (a rather ordinary consumer grade film past it’s use by date which was sometime around the mid 2000’s). Just for good measure I took out my own well serviced and well looked after Leica M4 and Konica Hexar RF camera’s just to make some comparison shots.

So…just to be clear…

Nikon Nikkormat ftn with a Nikon pre Ai 50mm f2 lens (made sometime between 1967 and 1975) loaded with well expired Fuji Superia 200 film. Neglected and not serviced in years. A camera lens combo, by the way which you could pick up on ebay for about £85.00 buy it now price.

Leica M4 made in 1969 with a Zeiss ZM 50mm Sonnar f1.5 lens loaded with Fuji Superia Extra 400 (about £1700 on ebay!). Well seviced and looked after (I’ve had a few minor problems with this camera but nothing much)

Konica Hexar RF made in the early 2000’s with a Zeiss ZM 35mm Biogon f2.8 lens loaded with Fuji Superia Extra 400 (about £1200 on ebay) Well serviced and looked after (I’ve had some major problems with the Viewfinder/Rangefinder on this camera and it’s spent a lot of time in the repair shop) 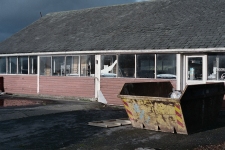 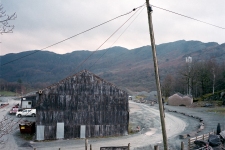 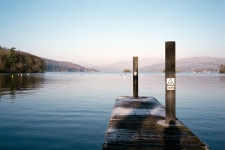 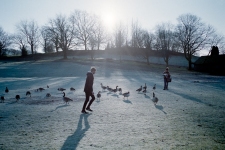 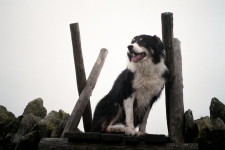 Interesting though it may be to make comparisons betweem expensive and desirable rangefinder film cameras and less trendy film slr’s the title of this post was ‘They don’t make them like they used to’. Two of these camera’s are over 40 years old, one  is over twenty years old. Yes, two of them have been well looked after but one has been well neglected.

I wonder how well my digital camera’s will perform in 40 years time? And if they still worked would there be software to read the files? One of them is 6 years old and the other is 4 years old and already they feel a little outdated. The EM1 has been superceded by the MKii version with an updated sensor and the EM5MKii is, I’m sure about to be superceded by the MKiii. I’m guessing in 20 years time (never mind 40) they’ll be nothing more than nostalgic paperweights.

Like I said they don’t make them like they used to and boy, have Nikon impressed me….